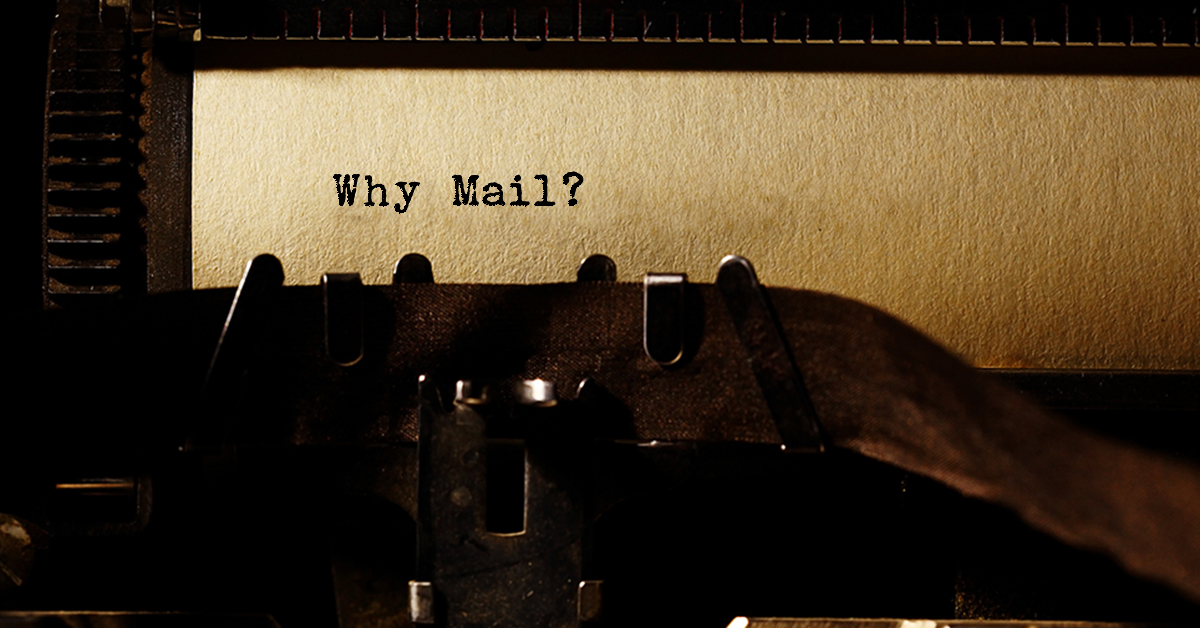 Social media (like Twitter, Facebook, Instagram, et al), has revolutionized the way we engage each other in our world. Remember the scenes from a few years ago with the Arab Spring? Autocratic governments were overthrown by youthful protestors using their smart phones. Social media allowed people to connect with one another and organize politically.

So why do political campaigns still use direct mail? Are we behind the times?  Resistant to change?

The answer to these questions is quite the opposite; go to the first rule of Marketing 101 – Who is your audience?

As with any product, political campaigns have a target audience:  the voter. According to the U.S. Census Bureau, the national median age is 36. However, in 2008, a high watermark for electoral participation, the average age of a voter was 44. Digging deeper into the numbers, a person who has a BA from a four year university is three times as likely to vote as someone who only graduated from high school. Seventy-five percent of citizens with annual incomes over $100,000 vote, as opposed to fewer than fifty percent of those whose income is under $30,000.

What does this tell us? The average American voter is older, has more education, earns more, and is more likely to be a homeowner than those who do not vote. In short, the average voter is from the Baby Boomer generation. In terms of political marketing, they are still in the driver’s seat. According to the Pew Research Center in 2014, Facebook was used by approximately 57% of all American adults, but a whopping 73% of those users were aged 12-17. 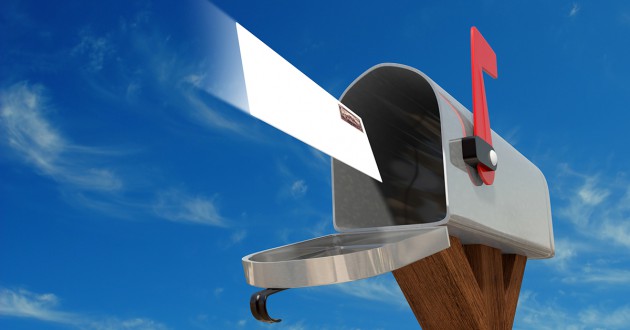 What are the benefits of direct mail?

The result? Direct mail is still the workhorse of a campaign’s marketing due to its utility as well as its effectiveness. Until online marketing can overcome mail’s unique advantages of directly targeting the voters, plus ensuring that the voter will actually take the time to look at what the campaign has sent them, you can count on candidate literature showing up in your mailbox.

2 thoughts on “Why mail for your political campaign?”