define( 'WPCACHEHOME', '/www/wwwprintplacecom_174/public/wp-content/plugins/wp-super-cache/' ); Pack a Punch With a Political Attack Ad in Your Direct Mail | PrintPlace.com
Skip to content 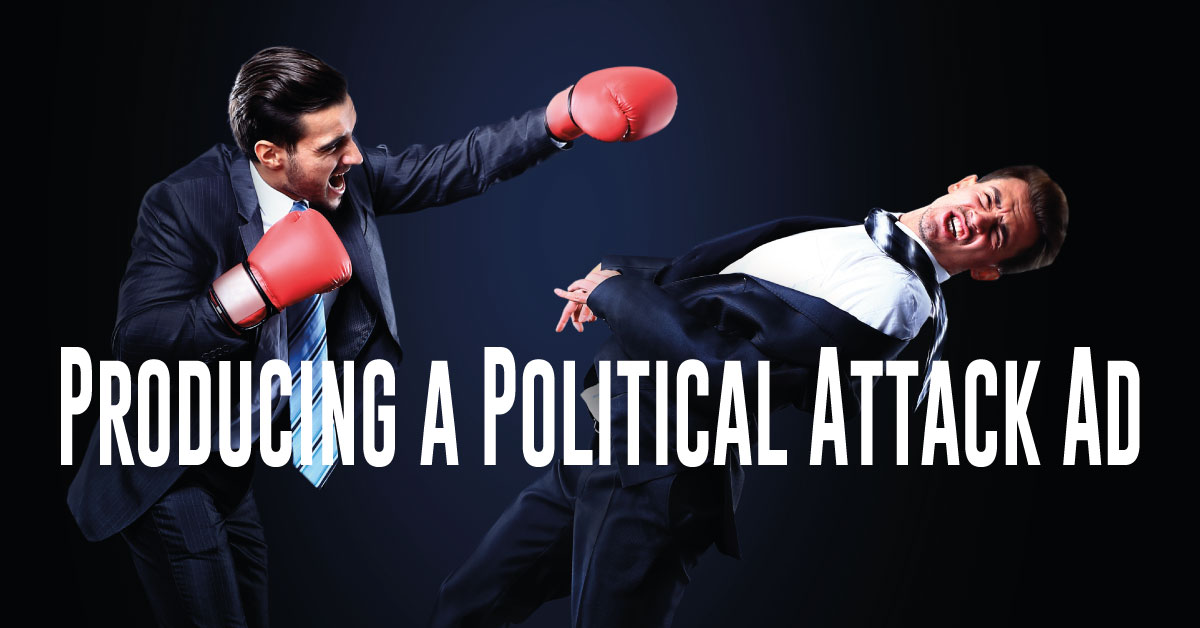 So this is where your political direct mail gets real.  It’s what separates the men from the boys.  It’s not for the squeamish or fainthearted, and if you can’t stand the heat don’t even attempt to go into the kitchen. Basically, if you are going to throw a punch you better do it right, otherwise you will end up hurting yourself more than your opponent.

What am I referring to?

This type of campaigning is the most risky because you are no longer talking about yourself. You are framing the image of your opponent in the eyes of the voter.  If done well, the windfall is enormous.  If done poorly, the cost can be expensive in both time and resources to your political campaigns.

The question you need to ask yourself is why you want to send out a political attack ad?

There could be a totally legitimate reason to attack your opponent.  Perhaps she didn’t pay her taxes, or is behind on his child support payments, all the while running on a platform about fiscal responsibility and family values.  Jack Shafer, writing for Politico Magazine argues that “Negative campaigning is a genuine positive for democracy…Imagine making a decision about what car to buy if the only information you were exposed to was the positive information provided by carmakers.” No one wants to admit their weaknesses.  Therefore, it is the opponent’s responsibility to present all viewpoints to the voter.

A simple, straightforward contrast piece may be all that you need to persuade the electorate.  Contrast by definition allows you to compare your position on issues to your opponent. Contrast ads are generally more informative and cover multiple issues. They are seen as less “negative” than a straight out attack ad.  A side by side comparison is the only time you should put your name and image next to your opponent’s. Make sure that your points are concise and will resonate with voters.

Attack ads are designed to raise a specific question in voters’ minds that elicits an emotional response.  They are singularly focused on one issue. According to an op-ed piece in the Los Angeles Times, “Voters say they don’t like negative campaigning.  But, although they may reject such ads consciously, that doesn’t mean they aren’t unconsciously affected.”

So how do you create an attack direct mail piece?

As stated in a previous blog post, keep your points concise.  I would go with one and only one theme, (i.e. untrustworthy, incompetent, unscrupulous, etc…) and make sure that all of the text corresponds with the images.  Remember, the goal is to raise the question in the voter’s mind that your opponent is not fit for the job.  One of the best examples I’ve seen was a picture of an old black and white train wreck with the opponent’s name on the top, and the bottom caption saying “what a wreck”.  The image, combined with the text, helps to reinforce that the opponent was crazy and planted the subtle message that the “wreck” could be avoided. 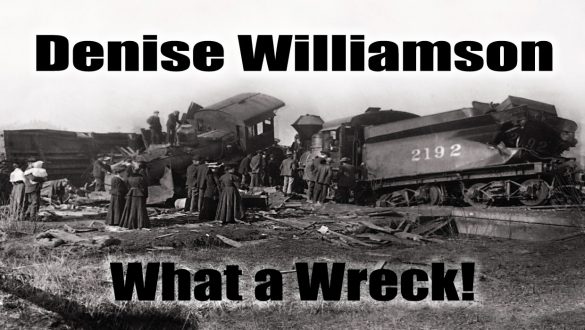 Make sure you can back your points up with facts.  Don’t let your attack piece boomerang on you. The easiest way to shoot yourself in the foot is to put out a direct mail piece with either sloppy or misleading data.

Repetition is your friend. Keep in mind as you design your direct mail piece that a political attack ad is most effective when it repeats the same message over and over. The effect is not only that voters will see you as a plausible alternative to your opponent, but that supporters of your opponent will be less likely to vote (i.e. voter suppression).