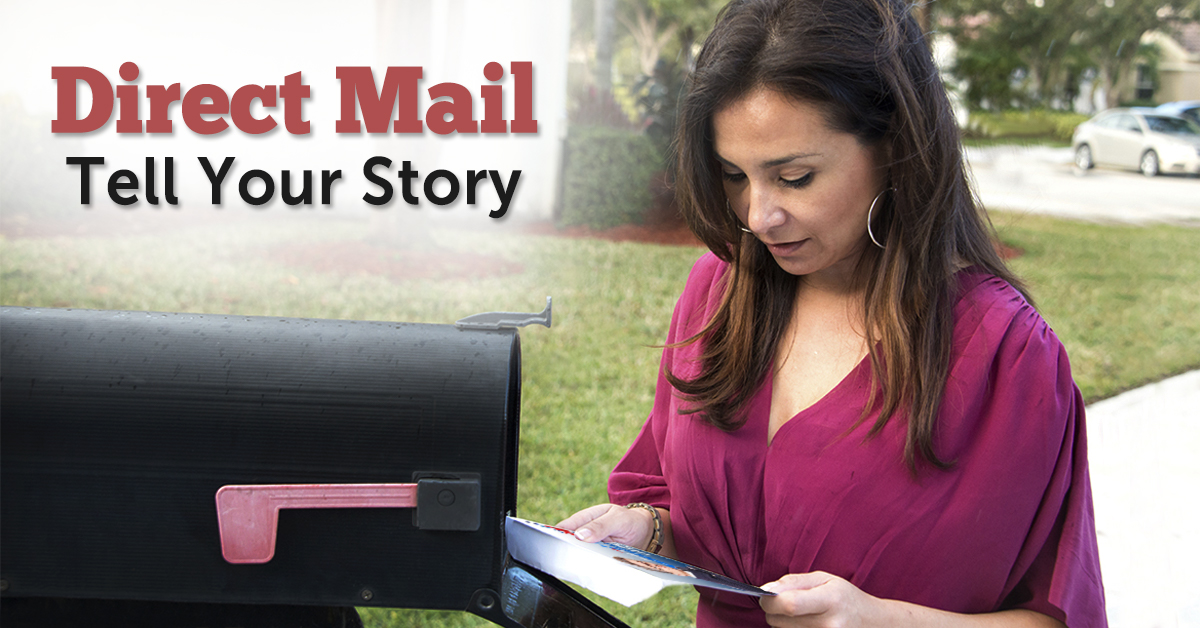 I’ve talked about the benefits of direct mail in previous blog posts such as the ability to target voters with an individualized message. However, not all political direct mail is the same and each type has its own unique advantages. Each mail piece you send should have its own message and corresponding call to action.

The four most common types of political direct mail for candidates are:

Issues: Presentation of ideas and solutions

Contrast:  You vs your opponent

GOTV – Get Out the Vote

A biographical piece should do more than just give facts to voters about yourself. It should tell your story. “Direct mail allows the campaign to create a running narrative whereby each piece builds on the prior mailing. Through the course of the campaign, a detailed story can be told.” (Campaign Craft 2010).

A big mistake that candidates make is to enumerate all of their achievements, awards, associations and boards on which they have served.  The question you should always ask yourself is “How is this relevant to the voter?”  Being accomplished and demonstrating your skills are both wonderful assets if this were a job interview, but it isn’t.  Such details are better told in person, as in a speech, where a story can be added for imagery.

Issues aside, voters want to know if they can relate to a candidate on a personal level. This is an emotional connection divorced from logic and reason. “The central route of persuasion with strong argument, facts, and logic is the ideal route to be used when making political decisions, but people are often pressed for time or do not fully understand the issues and rely on the peripheral or emotional appeal instead.” Darice Britt – Psychology Behind Voting Behavior.

Voter psychology removed, the main problem with listing all of your accomplishments is it’s too much text. Modern consumers are programmed to associate images with emotions. At a bare minimum, no more than 50% of your mail piece should be text, including your subject headers. Let your images do the talking. You should only use quality images taken by a professional photographer. Stock photos from Shutterstock or I-Stock can be used to supplement your artwork. Save the bad photos for your opponent with your contrast piece.

Your story is your own.

Do you want to relate to voters as a mother/father, pet owner, or community servant? The messages you want to stick in voters’ minds should be broad-based and limited to one to two. Multiple messages blur your communication. A positive piece should never have a negative message, so stay away from mentioning your opponent or major policy issues.

It is important to start your direct mail campaign early so that a story can be told over a period of time. In many states Early Voting allows voters to cast their ballots two weeks ahead of Election Day. Designing, printing, and mailing a direct mail piece takes time and should be planned out at the start of the campaign.  Like any encounter, the initial introduction is the most important. Professor of political science at Ohio State University, Jo Krosnick, said in an interview with ABCNews.com, “Our results show that if you can spend the same dollar making a first impression on people, that will have more impact on their ultimate behavior than throwing in something at the last minute.”

Postage will be the most expensive part of your direct mail campaign. A large 6″x 11” postcard, classified by USPS as a “letter” costs the same in postage to mail as a smaller 4”X 6” but with almost three times the print area.  Always make sure your political mail is “red tagged.”  This is a benefit that the USPS offers to candidates and elected officials, who can pay the lower standard postage rate but have their mail treated as first class.

“Thanks to the mail’s precision and universality, no other format for political communication has been so good at exploiting the analytical innovations that have reshaped modern campaigns. Refinements in individual-level targeting have made brochures the most efficient medium for hitting specific households while avoiding their neighbors, and its cost-effectiveness has increased along the way.” – Slate 12/06/2011