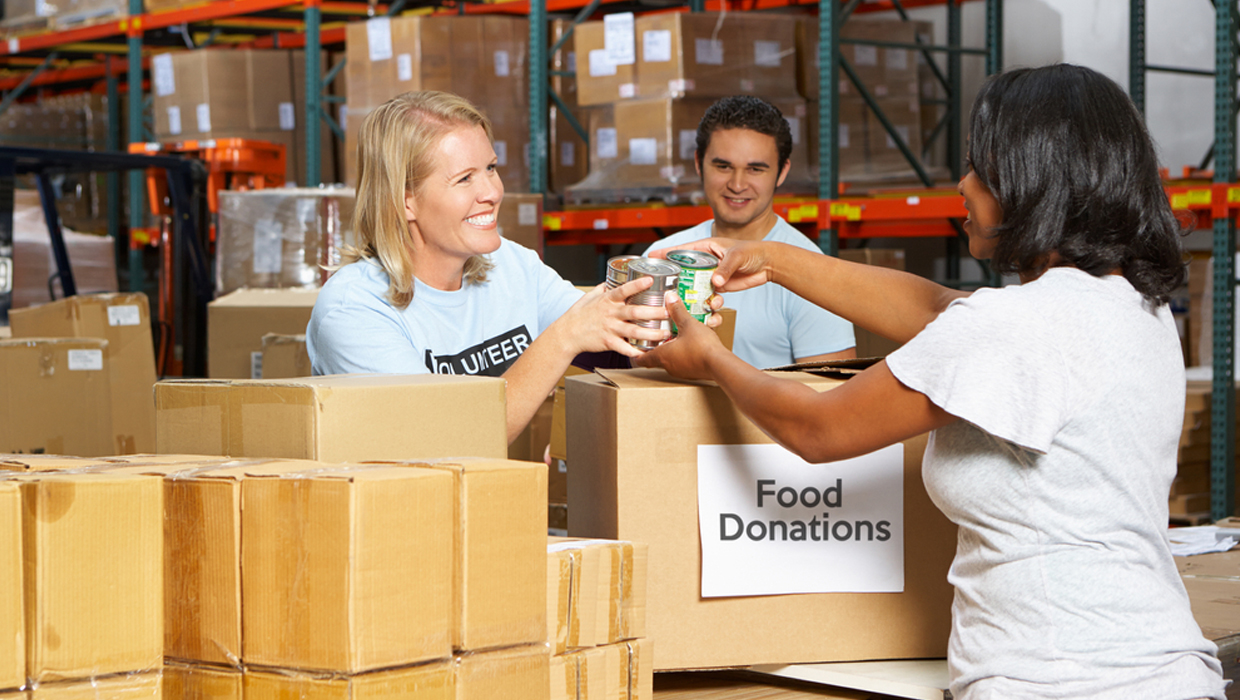 Nonprofit organizations (NPOs) have their own commonly-used jargon, just like any other community. Nonprofit terms share many similarities with nomenclature used by regular for-profit businesses. The main differences come when describing sources of income and restrictions of their use.

For anyone looking to start a nonprofit, or join one, there are a few exclusively nonprofit terms that can be confusing. To ease this confusion, we compiled a short glossary of commonly used nonprofit terms for easy reference:

501(c)(3) – organizations that are nonprofit entities to which contributions are tax-deductible to the extent permitted by the law.

Annual Fund  – organized attempts by nonprofits to solicit contributions made on an annual basis.

Annual Operating Budget – an itemized listing for a specific year that includes:

Annual Report – an annual document provided to stakeholders and donors that lays out organizational income, expenditures, programs, and progress.

(The) Ask – the nonprofit equivalent of a sales pitch.

Audited Financials – an examination and verification of records by a certified individual for compliance reasons.

Board Member – an individual who serves on the governing board of an organization.

Business Corporation-  a common term used for “for profit” corporations. 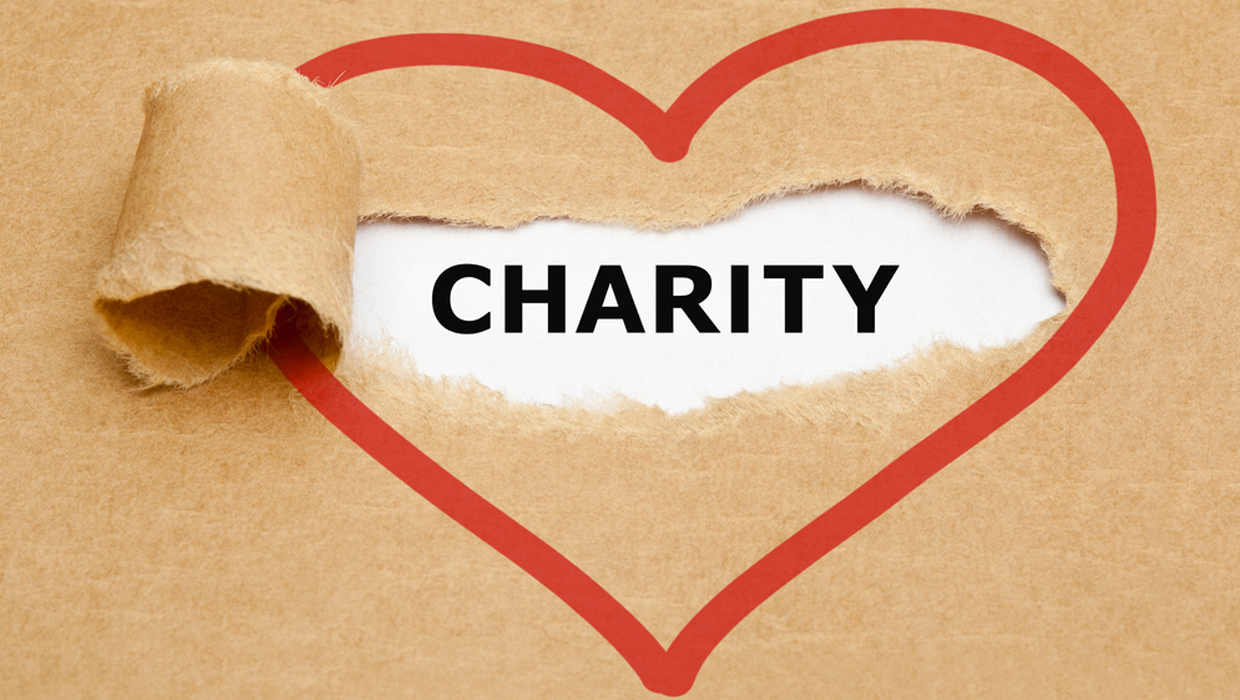 Charitable Corporation  – a kind of nonprofit corporation focused on charitable causes and whose income is generally exempt from taxation by Federal and State law.

Community Foundations–  tax-exempt foundations that serve a specific geographic area and enable residents of that area to establish specified funds for charity without the expense of establishing individual private foundations.

Contributions – unconditional transfers of cash, other assets, forgiveness of debt, or in-kind goods to an organization.

Direct Mail – the act of sending out information for solicitation, donations, volunteers etc. through mass mailing. These can be through postcards, flyers, brochures, or anything that passes USPS requirements.

Director – a person selected by the membership of a nonprofit corporation or the board of directors to serve as a person in charge of the overall policy of an NPO, including the selection of officers.

Donor  –  a person, group of persons, or institution making donations or pledges.

Donor-Imposed Condition – condition specified by a donor that will release them from an obligation.

Donor-Imposed Restriction – a donor-imposed condition, temporary or permanent, that specifies a use or uses for a contribution.

Endowment Fund – a permanently-maintained fund established to provide income for a nonprofit organization.

Executive Director – the person in a nonprofit responsible for management of the day-to-day affairs. They are also in charge of implementing policies set by the board of directors.

Foreign Corporation – any corporation, whether for profit or not, that is organized in one state and does business in another.

Foundation – a nonprofit organization that is established for funding other non-profits. 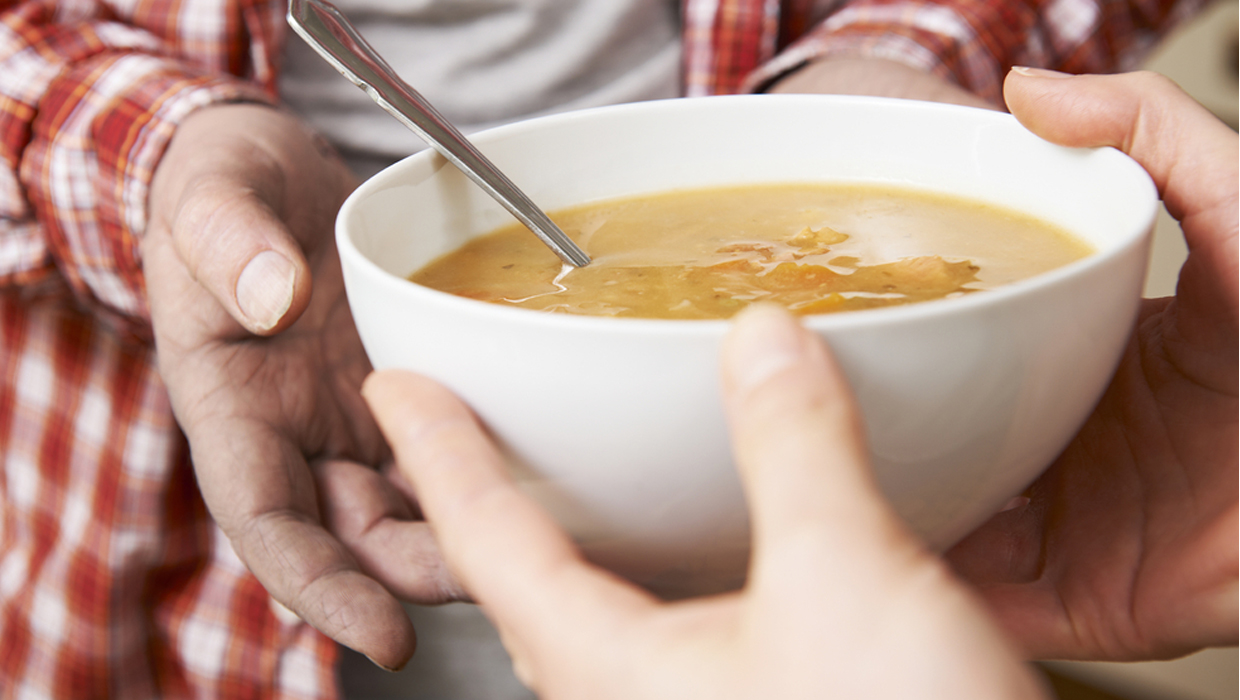 Giving Circles – a group that meets regularly to donate or make related decisions.

Goal –  the specific purpose of a project, NPO, or fundraiser.

Grant – funds given to non-profit organizations by foundations and institutions to be used for a specific purpose, such as a study.

In-Kind Contribution – the giving of goods or services instead of cash, real property, or real estate.

IRS Letter of Determination – official documentation given by the IRS verifying an organization’s tax-exempt status.

Lobbyist – someone who attempts to influence the votes of public officials, for or against, specific causes.

Negligence – failure to perform in a reasonable manner in a given situation.

Nonprofit Corporation – an incorporated nonprofit organization, usually but not always barred by law from making a profit.

Nonprofit Organization (NPO) – an entity, either incorporated or not incorporated, with the following characteristics that distinguish it from a business enterprise: 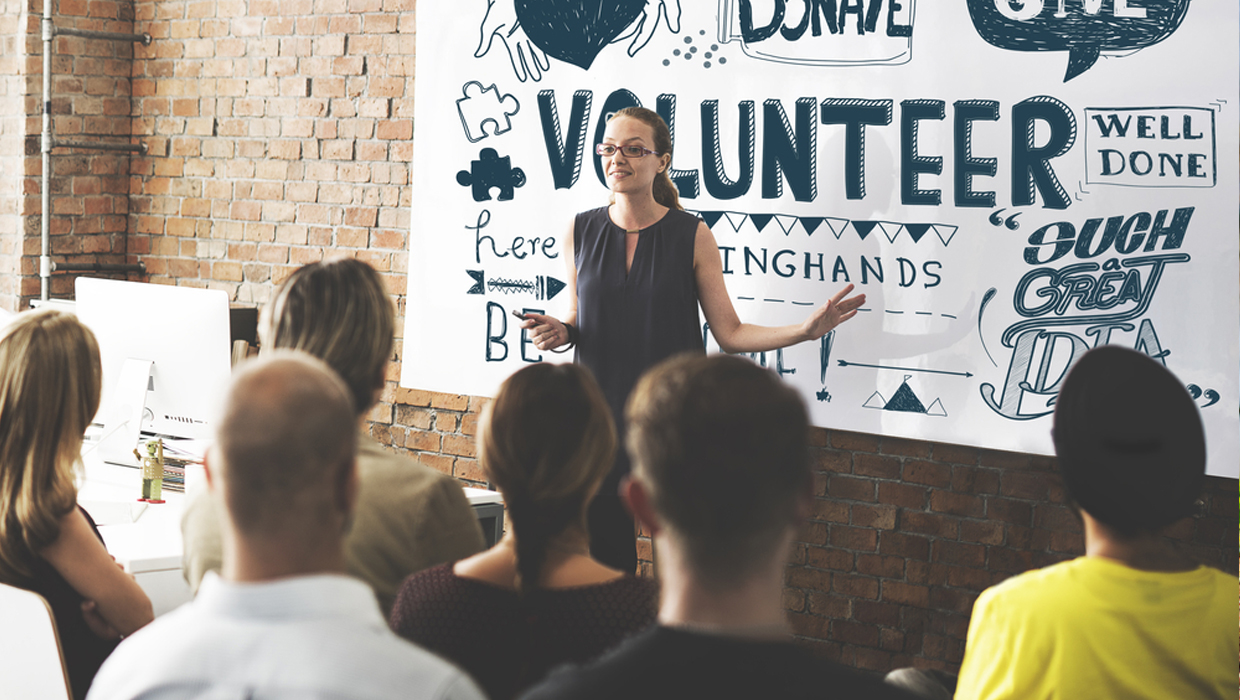 Officer –  a person elected by the board of directors to serve as an appointed agent of a corporation.  Common positions include: president, one or more vice-presidents, one or more secretaries, and treasurer. They is not necessarily a director or even an employee of a for-profit or nonprofit corporation.

Organization Name – any name by which a group is known.

Organization Legal Name – an organization’s name listed on the IRS Letter of Determination.

Permanent Restriction – a donor-imposed restriction that states all or part of a fund may be used under specified circumstances.

Planned Giving – funds from bequests, life insurance, and charitable annuities. These are often released upon a donor’s death.

Pledge – a verbal or written promise to donate a specific amount.

Project Budget – an itemized list of all estimated support, revenue, and expenses that an organization anticipates receiving for a specified project.

Schedule A – the section of Form 990 that provides detailed information to support the annual return required by the IRS of all tax-exempt organizations as specified in section 501c of the United States Internal Revenue Code of 1986.

Sustainability – how an organization can fund a project after a grant period has elapsed. 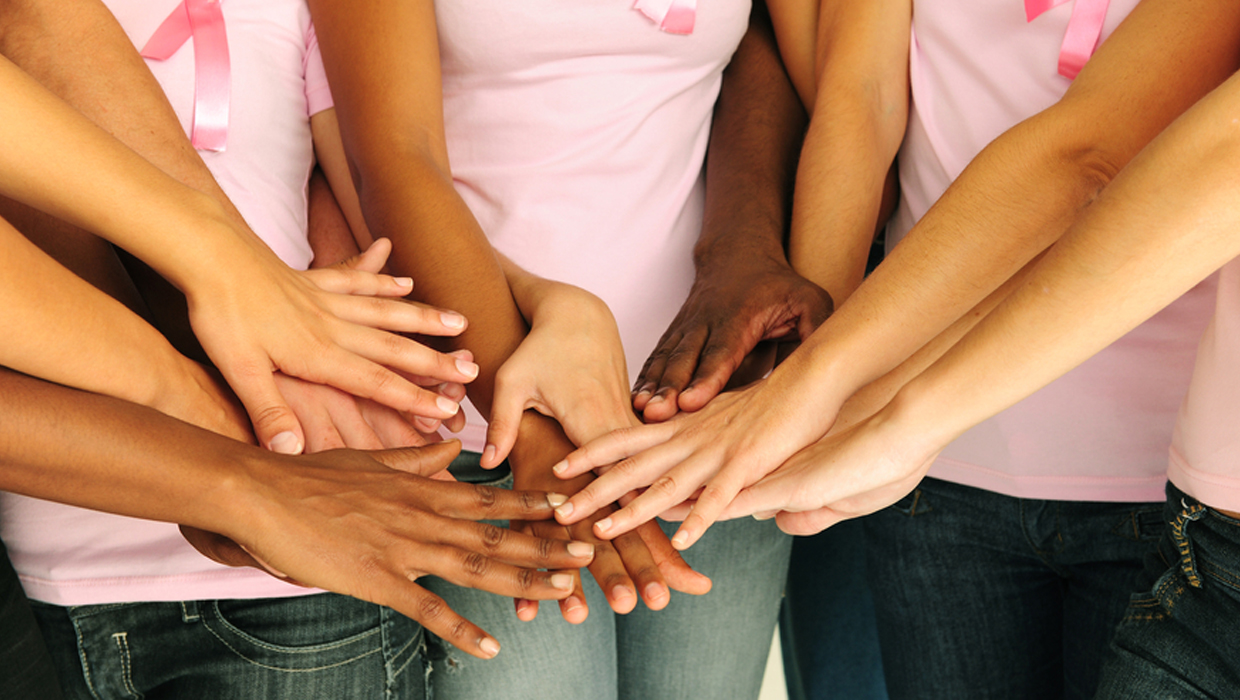 Target Population/ Target Demographic – the set of people as defined by demographics served by a specific NPO or specific project.

Temporary Restriction – restrictions on funds specified by a donor dependent on the passage of time, or some other temporary condition.

Trust – a legal instrument for holding assets of an individual for the benefit of one or more persons or organizations.

Unrestricted Support Revenues – revenue from donations that may be used in any way.

Did we miss a common nonprofit term? Comment below.

These are among the most common terms you will encounter in the day-to-day running of an NPO. There are other nonprofit terms that see wide use regionally, or within one or a handful of institutions. If you know a common nonprofit term that we missed, comment below and we’ll try to see if we should include it.