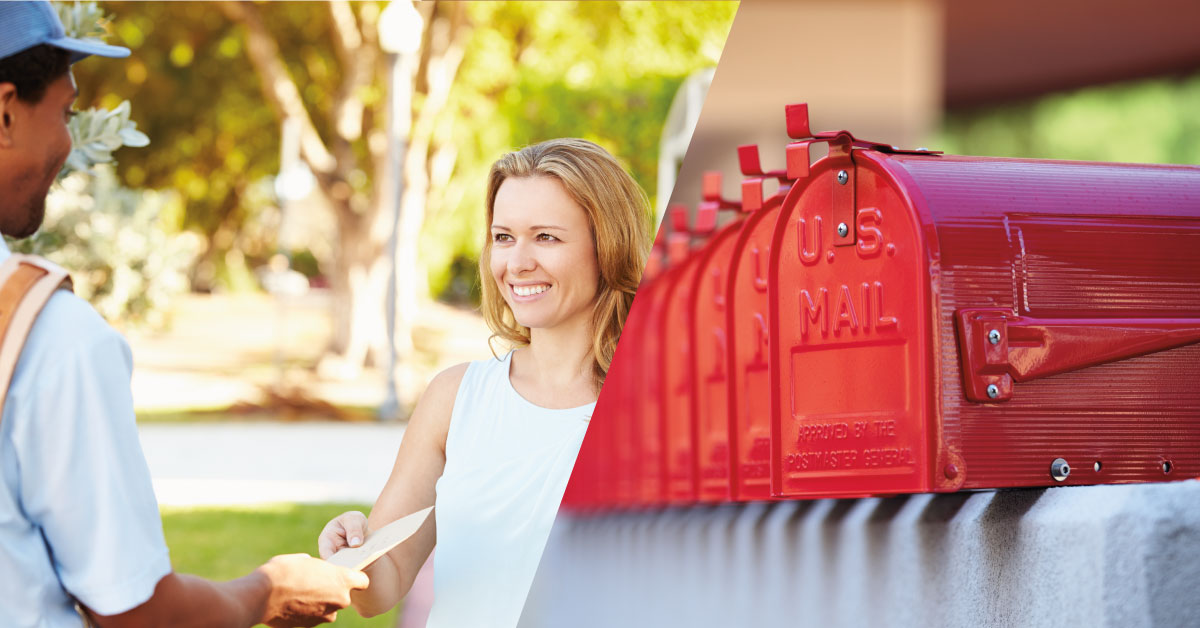 One of the biggest questions that I am asked by candidates about political mail is the pros and cons of Every Door Direct Mail (EDDM) vs Presorted Standard Mail, the traditional method of sending political mail to a specific list.  Each has its own unique benefits as well as drawbacks.

What is Every Door Direct Mail?

EDDM is a product created by the U.S. Postal Service in which customers select their delivery route. They then take their mailing directly to the local post office that handles their delivery. By definition, it is delivered to every door on the carrier route you select. Although you can select whether you want it to go to residential addresses only, business addresses only, or both.

Retail customers can submit up to 5,000 pieces per day per post office. By going directly to the local post office, candidates eliminate the need for a mail house, sorting, and processing at a larger Business Mail Entry or BME.

What is Presorted Standard Mail?

Presorted Standard is the new term for “bulk mail”. Using this type of delivery method requires a postage permit.  Candidates can ask that political mail be “red-tagged.” While this doesn’t guarantee First Class service, the post office is supposed to treat red-tagged political mail as First Class.  This speeds up the delivery of your direct mail from one to two weeks, to a few days.

Using Presorted Standard also requires a mailing list, or in this case, a voters list.  This allows you to target your mailings based upon various demographic information of your choice.

Is there a cost difference as far as postage?

So I can save money sending out EDDM? 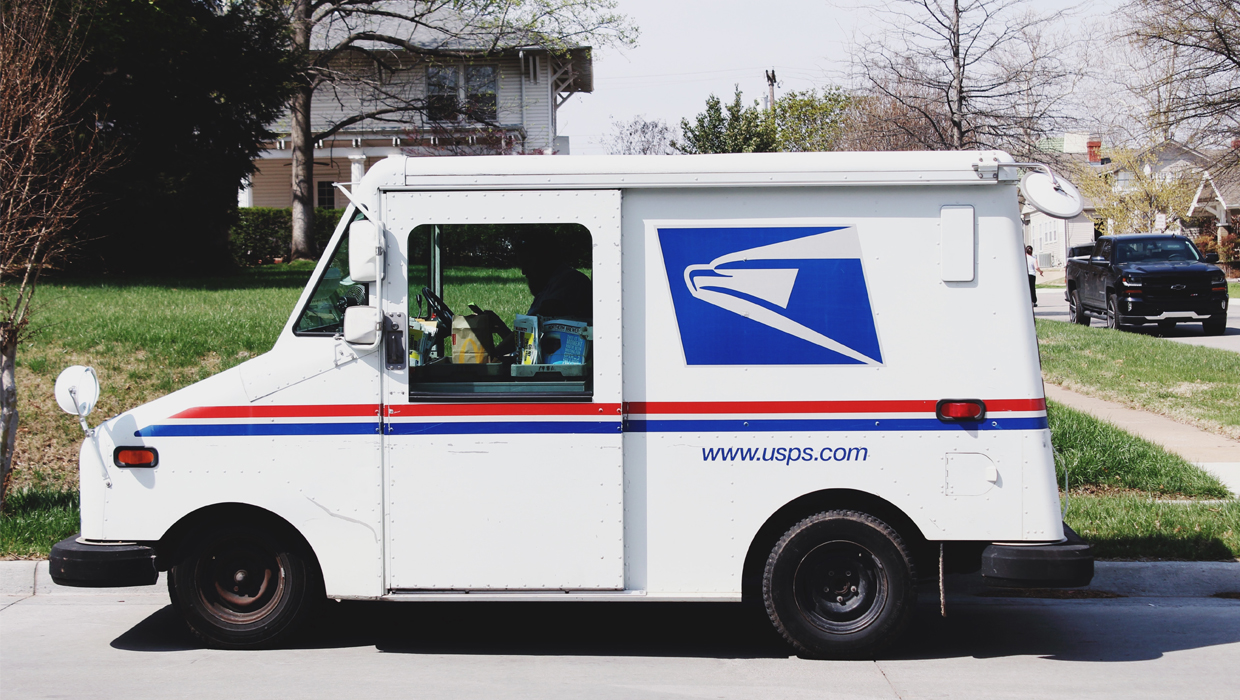 Which is the best approach for my campaign?

There are two things you need to consider before using EDDM.

EDDM only makes sense if the voter turnout is expected to be high.  Remember from an earlier blog post, “Why Mail?” that even in presidential election years, there is still a vast majority of the population that doesn’t vote.

Also, according to Voting Statistics, only 67% of eligible Americans are registered to vote. Therefore, by using EDDM as your delivery method for your political mail, you will be paying to advertise to the 1/3 of the population that isn’t registered to cast a ballot.

The second consideration is cost, which directly corresponds to the size of your electorate. For example, take Addison, Texas, a small, suburban city directly north of Dallas.  According to the 2010 U.S. Census, Addison had a population of 13,392, of which there were 11,450 residents over the age of 18 in approximately 8,202 households with a median income of $60,456.  The Dallas County Elections Department has listed the number of registered voters in Addison as 8,476 or approximate 74% of the voting-age population.

Both the mayor as well as the six members of the city council are elected citywide in at-large elections. Since the number of households is almost identical to the number of registered voters, economically it would be more cost-efficient to send an Every Door Direct Mail in a local election.